Join us in person or online Sundays at 10am!  Stay up to date with our COVID updates here

We believe in a strong plurality of Pastors/Elders. None of us are better than another and we serve as a team together for the protection and guidance of the church. If you would like to read more about why we are Elder led, you can read our position paper here: Why We Are an Elder-Led Church 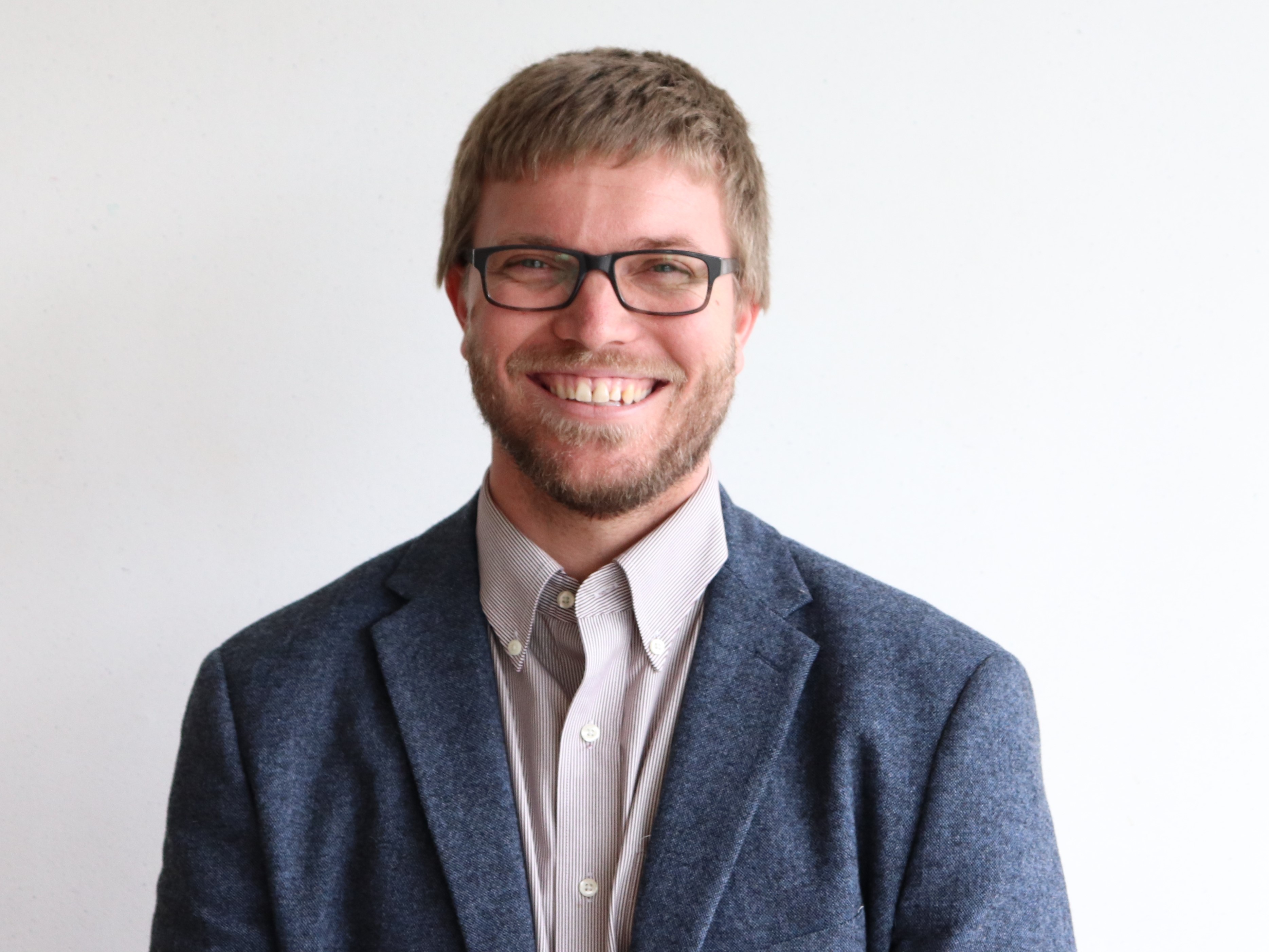 Brendan has been a pastor at Grace Community since 2017. He a bachelor’s degree in biblical studies. Brendan’s primary responsibilities include Sunday preaching and oversight of the children and student ministries. He is the author of several books, including Cross Connections and King & Country, that seek to help people better love and apply the gospel. Brendan’s twin passions are making disciples of the next generation and eating pizza. Brendan lives in Kingsville with his wife Sarah and two children, whom he firmly believes are the cutest kids in the world. 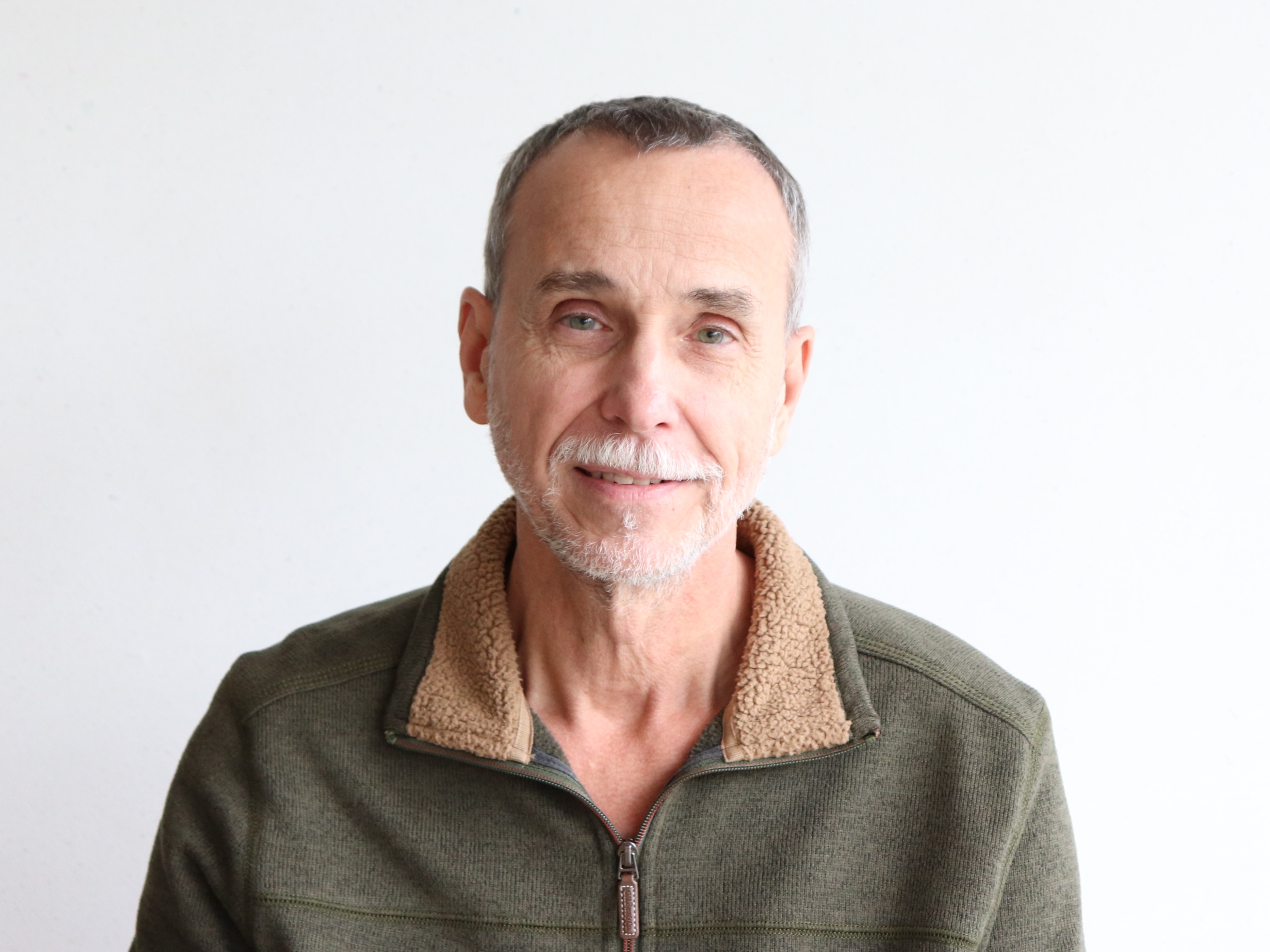 Don has has served as a pastor at Grace since 1992.  Don has a B.A. in psychology from Johns Hopkins University and an M.B. A. from Loyola College.  He currently oversees most of the administrative and executive functions of the church and works with counseling.  Don lives in Bel Air, Maryland with his wife, Margaret. They have two daughters. His passion in ministry is to see people live in the fullness and freedom that Jesus accomplished for his people.  Don enjoys following and rooting for our local sports teams and traveling with his family to any place where he can snorkel. 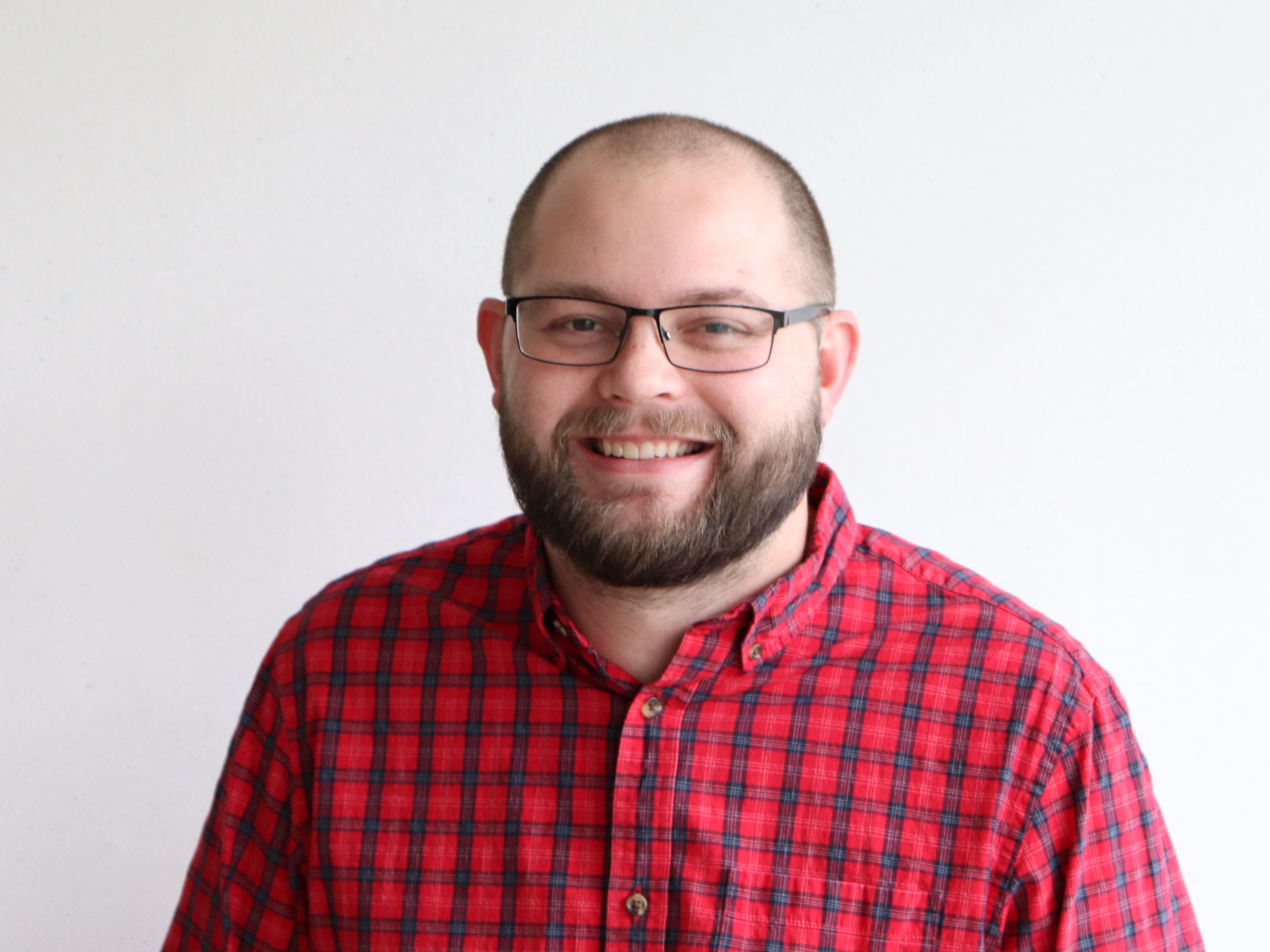 Erik began serving as a pastor at Grace in 2019. Erik has a Bachelor of Science from James Madison University. After graduation he served with Cru in the Baltimore area for 8 years before joining the pastoral team at Grace. He currently oversees the young adults ministry and many of the technichal operations of the church. Erik lives in Parkville, Maryland with his wife, Kylie, and two children. Erik is passionate about seeing Jesus' lordship reign in peoples lives and sports. He has many seemingly differing sports allegiances due to his moving around as a kid and loves to spend his off time making memories with his family or on the disc golf course. 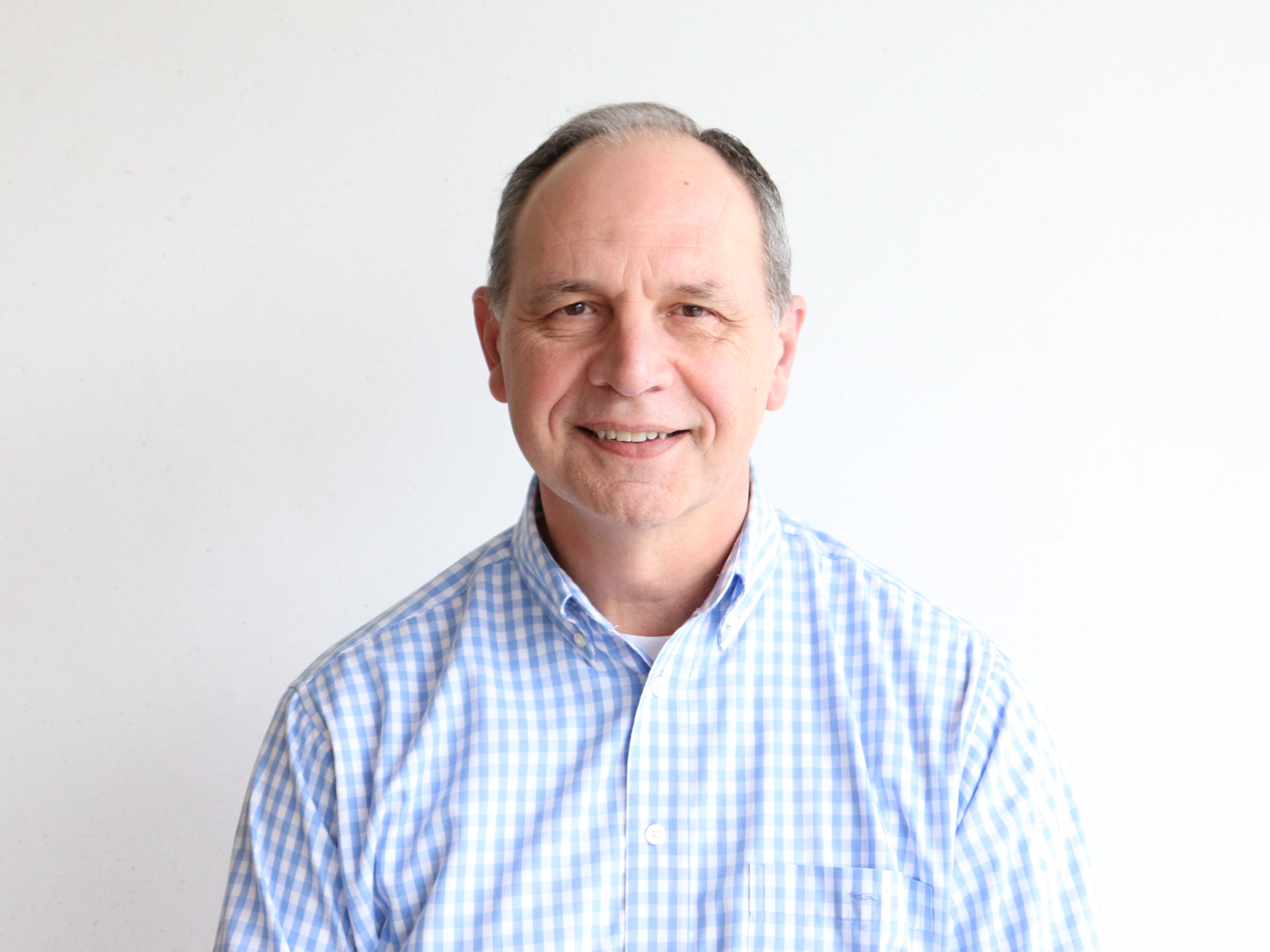 George was reinstalled as a pastor at Grace Community Church in 2019. He has a Bachelors from James Madison University and a MBA from William & Mary. George’s primary responsibilities include Community Groups and Leadership Development. George also holds a position on the Financial Board. George is employed outside the church in the area of finance. He lives with his wife Martha in Towson. They have four children and six grandchildren. 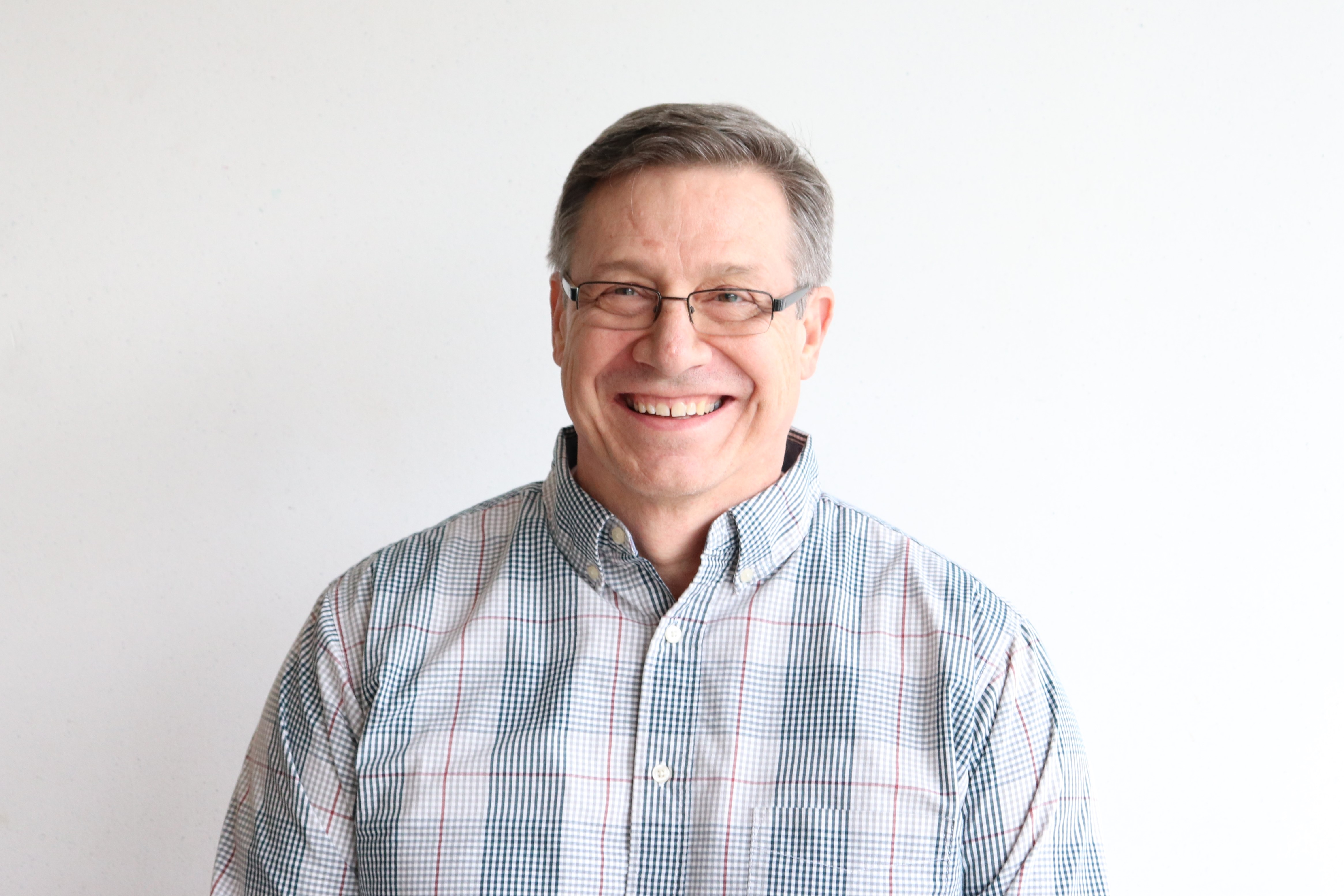 Greg began serving as a pastor at Grace Community Church in 1988. He is part of the teaching team for Sundays and oversees missions and some of our small groups. He received a Bachelor of Science degree from The Ohio State University. Greg and his wife Wendy live in Parkville, Maryland. They have seven children and several grandchildren. 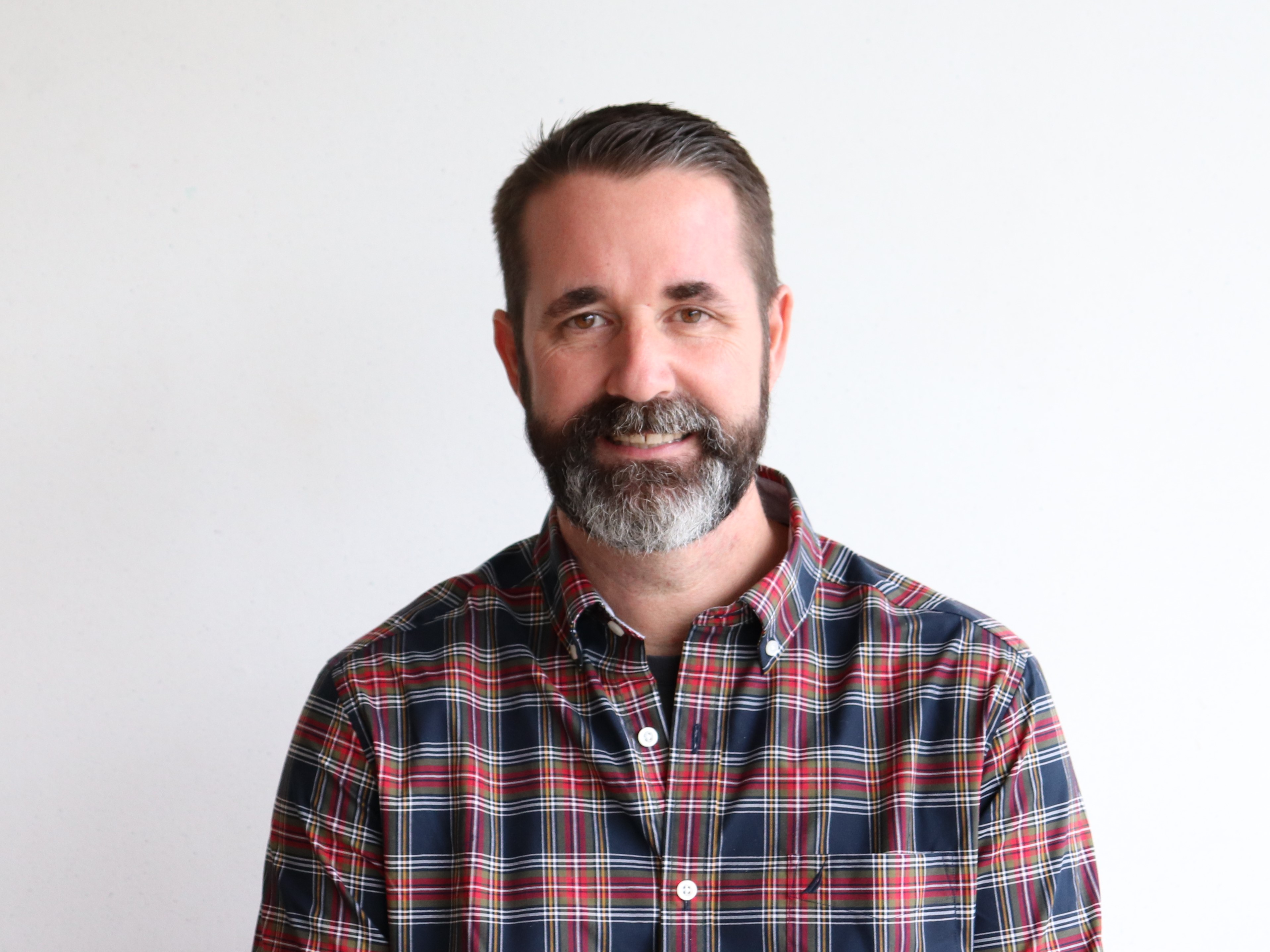 Rick began serving as a pastor at Grace in 2019. He received a Bachelor of Science from Towson University. He currently oversees Men's Ministry and our Welcome Team. Previously, he was on the leadership team of Cross Current and our Alpha program. Rick lives in White Marsh with his wife, Jeanine, and their five children.